Major population of Raiganj is rural and consists of different tribes and communities. These tribes like Toto, Limboo, Mech, Lepcha and Raj Bangshi dwell in the forested regions of Raiganj. With various religious customs and ethnic traditions, these tribes contribute to the diverse and affluent culture of Raiganj. The government of West Bengal has taken several measures in this regard.

In 1952, it instituted the Department of Tribal Welfare to bring about social and economic development of the tribal communities. This has facilitated the growth of various NGOs and social welfare groups that are working on improving the living conditions of the rural people by providing more means of livelihood. Some of the prominent ones are Child In Need Institute (CINI), Lions Club of Raiganj, St. John’s Ambulance and Social Welfare Institute.

Some of the social welfare services in Raiganj:

Origin of NGO in Raiganj

In 1971 during the India-Pak war, many immigrants clustered in Raiganj. In order to meet their requirements and for successful relief operations, Social Welfare Institute (SWI) was established by a Christian missionary. The founder Fr. Yvo La Ferla motivated the youth of Raiganj to take active participation in rural upliftment activities. In this way Lions Club was formed. This further led to the formation of Young Men Association, which is popularly called St. John’s Ambulance today.

The Raiganj Co-operative Mahila Sammilani Ltd was formed as a welfare organization for upliftment of women in 1990. It provides financial support, proper mother and child health service to tribal women. Some of their major activities include anti-trafficking of village girls and women, income generation schemes, awareness of sexual health, and awareness of women rights. 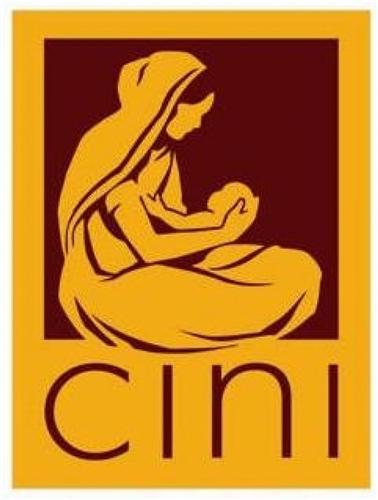 CINI or Child In Need Institute is an all India NGO that has undertaken some projects in Uttar Dinajpur with the motive of attaining sustainable progress in education, health, nutrition and over all protection for every adolescent., woman and child in need.

Bharat Sevashram Sangha is an outstanding charitable organization that was founded by Acharya Srimat Swami Pranavanandaji Maharaj. This organization is very functional during flood relief activities. It has a large regional center in Raiganj.

HIV or Aids Awareness in Raiganj

The Raiganj Abhirabhab Welfare Organization plays a vital role in HIV awareness among the tribal people. Vast propaganda on use of condoms and contraceptives is done by street dramas and plays. The Link Workers Scheme promotes HIV awareness and protection against Aids. It is aided by NACO and WBSAPCS.

The Netajipally Rural Development Society (PNRDS) is an organization that was founded in 2006 by a group of ex-army officials. Its objective is to promote different kinds of developmental projects on child protection, livelihood, education, health and nutrition. Overall, it strives to uplift the socio-economic status of the rural population of Raiganj.

These organizations are doing tremendous work for the benefit of the people of Raiganj and are widely respected by the locals.