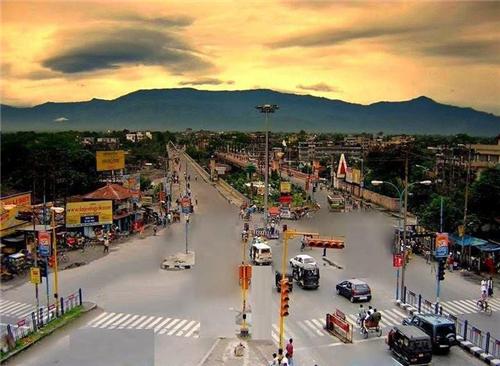 The city of Raiganj is positioned on 25°37'N 88°07'E. Spread across an area of 466.26 square kilometers of land, the city is located in the state of West Bengal and comes under Uttar Dinajpur District. It is surrounded by cities like, Pirganj, Biral, Gangarampur Katihar, Haripur, Purnia and Manihari. Raiganj is close to the international border of Bangladesh. The river Kulik flows through the city. The two major cities of Siliguri and Kolkata lie within a few hours distance from this place. 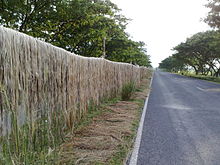 Rich in natural resources, Raiganj has a flat topography. Many parts of Raiganj are covered with deciduous forests. The main occupation here is agriculture hence the city has done quite well in trade and commerce related to agriculture. It is known for its production and export of firewood, jute, handicrafts and rice to South East Asia and South Africa.

Flora and Fauna in Raiganj

Raniganj wildlife Sanctuary, also known by the name Kulki Bird Sanctuary, officially came into existence in the year 1985. From the center of Raiganj town, it is located at a distance of 4 Km towards the north. Spread across an area of 1.30 square kilometer, the sanctuary is the second largest in Asia.

The place has tropical dry deciduous forest. The best time to visit the sanctuary is November to February, summers are quiet hot and monsoon months receive heavy rainfall.

Some of the flora found in Raiganj Wildlife sanctuary includes kadam, sisoo (Dalbergia sisoo), jarul, and eucalyptus. The Sanctuary is home to 70,000 to 80,000 migratory birds who visit the place every year. Some of the migratory species include egrets, open-bill storks, night herons and cormorants. One can find 164 species of birds in the sanctuary. Visitors can see different types of birds like kites, kingfishers, flycatchers, owls, drongoes, woodpeckers, etc throughout the year. Apart from variety of birds, various other animals can also be seen in the sanctuary.

Some Other Facts about Raiganj