Raiganj is a small developing city that lies in the state of West Bengal. It is a subdivision and also the headquarters of the Uttar Dinajpur district. Located on a flat topography with river Kulik flowing beside it, this city is rich in natural resources. Most of the areas in Raiganj are covered with dense deciduous forests. As agriculture is the main occupation of the inhabitants, Raiganj has excelled in agricultural trade and commerce. It is a renowned agricultural trade center in India that is known for exporting jute, firewood, rice and handicrafts to South Africa and other countries in South East Asia. The rising prominence of Raiganj as a world-renowned tourist destination is mainly due to its Kulik Bird Sanctuary. 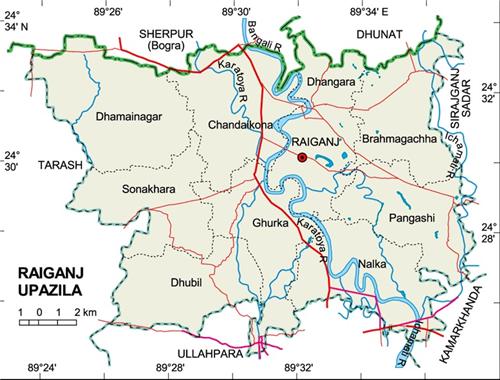 The ancient history of Raiganj goes back to the revival period of Hinduism when Chaitanya Deva, a devotee of Lord Krishna visited a place called Ramkeli during his movement to revive Hinduism. This place near Gaur witnessed the rejuvenation of Hinduism. It is claimed that the city got its name Raiganj during this revival period. Raiganj also claims its epical legacy to Mahabharata. Some historians declare that the Pandavas had taken refuge in some nearby place of Raiganj during their exile period. Later, that place was named Panchbhaya. However, Raiganj has seen the rule of many kings of different dynasties like Pal, Gupta, Sen, Afghan and last but not the least, the Mughal dynasty. The old art and architecture and the ancient artefacts found here depict the rich heritage of Raniganj.

The geographical location of Raiganj is responsible for the pleasant climate it enjoys for the most part. As there are plenty of dense forests, the city enjoys moderate climate throughout the year. The summers are moderately hot while winters are slightly cold. The river Kulik flowing by the city, plays an important role in maintaining the cool weather all year round.  Such a pleasant climate favors the cultivation of a wide variety of crops. It also attracts tourists from all over the world.

Agriculture is the main occupation of the people of that area. The fertile alluvial soil of Raiganj is best suited for cultivation of different types of crops like wheat, sugarcane, paddy, mesta, mustard and other vegetables. Rice is the main crop grown in the Kharif season. It is also exported to other nations and nearby regions. Some of the other export crops are jute, potato, pineapples, spices and ginger. The increasing agricultural trade has transformed Raiganj into a renowned agricultural-trade center in the country.

Art and Culture in Raiganj 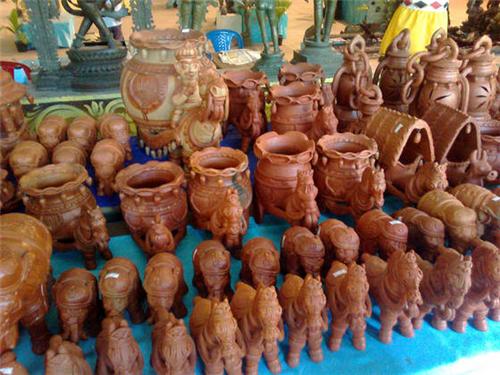 Raiganj enjoys diversity in art and culture. Major portion of the population is rural and belong from various tribes and communities like Raj Bangshi, Toto, Mech, Limboo and Lepcha. Their folk dances, folk songs, folk lore and drama form an integral part of the culture of Raiganj. Some of the famous folk dances are Khan dance, Natua, Mokha, Jang Gan and Halna Halnani. The colorful handicrafts in terracotta and jute made by these tribes are important export items.

The richness of Raiganj is reflected in its heritage and culture while the rise of its popularity is marked by its flourishing agricultural trade and tourism.

Raiganj is a popular tourist destination known for its Wildlife Sanctuary or the Kulik Bird Sanctuary. This sanctuary is ranked the second largest in the world. More than 70,000 birds of different species migrate from South East Asian countries and coastal areas to this bird sanctuary every year. Thousands of bird lovers flock here to enjoy bird watching. 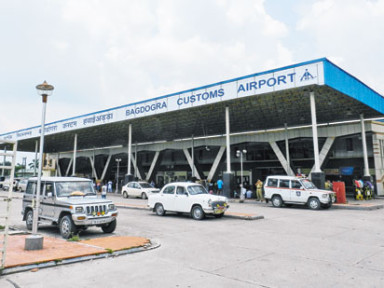 Raiganj is well connected to the rest of the state of West Bengal and the rest of the country via railways and road ways. The nearest railway station is Raiganj Railway station which lies between New Jalpaiguri Station in Siliguri and Sealdah Railway Station in Kolkata. Raiganj is also well connected by roadways. State Highway 10A and National Highway 34 passes through Raiganj. Many Private and state buses ply regularly taking people to their required destinations.

Raiganj does not have an Airport. The nearest Airport is Bagdogra Airport located 175 km from Raiganj. Apart from trains and buses one can also commute by hiring autos, cycle rickshaw and taxis which are easily available.